Do You Have Wrinkles? 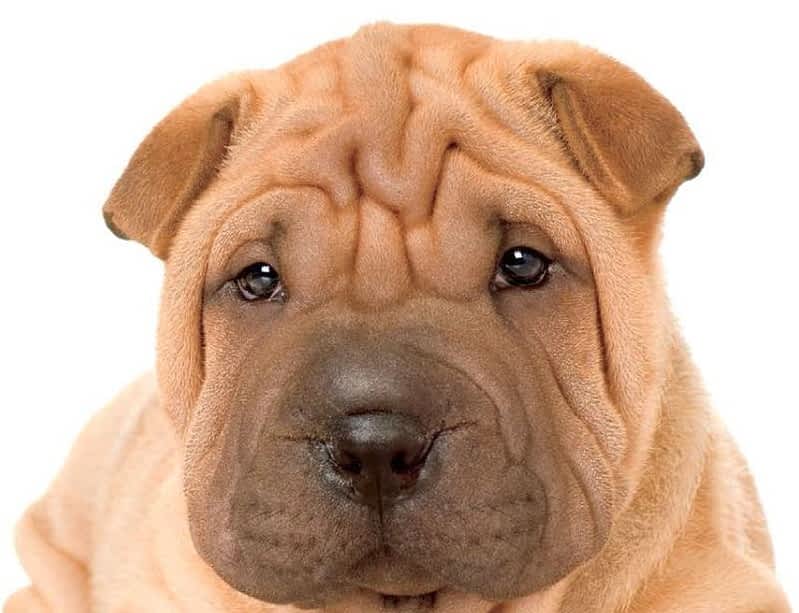 Occasionally, we get calls from clients who have wrinkles or ripples in their carpet. Sometimes it is in a fairly new carpet that has had little traffic. Other times it is an older carpet that developed ripples over time. So what causes these unsightly conditions, and can they be fixed? WRINKLES are usually seen in […] 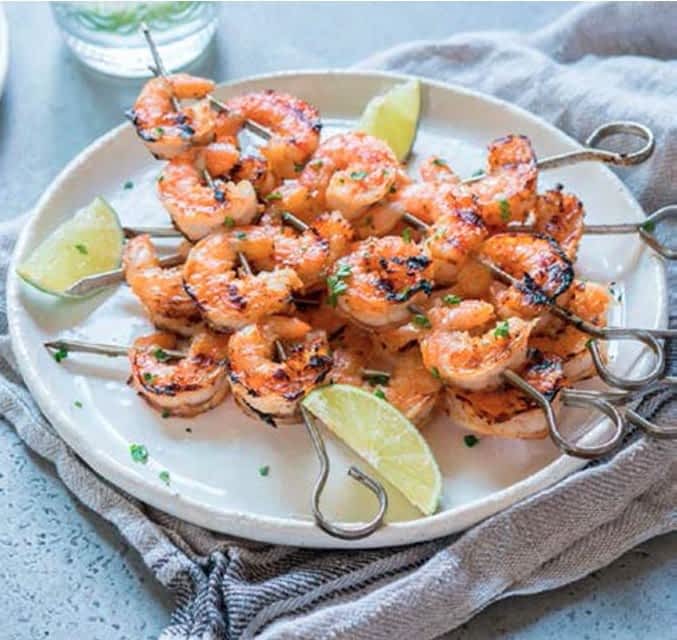 Opening a custodial investment account for children Parents can open brokerage accounts for their children and get tax breaks, according to The Motley Fool. Custodial accounts are so named because they are opened in the name of the parent and will remain under their control until the child turns 18 or 21 (depending on the […]

Everyone knows water and electricity don’t mix, but pool owners have a particular reason to be concerned. In North Carolina, a 17-year-old lifeguard drowned in 2016 when a faulty grounding wire electrified a pool. The wiring had not been inspected for years. Built-in pool lights, pumps and wiring are engineered to guard against electrification of […]

Congratulations to this year’s grads who have left academia just when the economy is booming, employers are hiring, and unemployment is historically low. The question is where to start the new career. A new study by WalletHub ranks 180 cities based on 27 metrics, including number of entry-level jobs, average salary, housing affordability, and friendliness to […]

Want to take a hike on a trail enjoyed by about four million people a year? Want to explore a footpath that stretches through 14 eastern states from Georgia to Maine? Then consider walking the great A.T., the Appalachian Trail. It runs from Springer Mountain in Georgia to Mount Katahdin in Maine. The trail is […]